Obesity and depression are leading causes of preventable death in America and the Western world. Shockingly, an estimated 42 percent of Americans aged 20 and over were obese, meaning their Body Mass Index was 30 or higher, a March 2020 report by the CDC stated.

Two years later, a new report cited by Medical News Today has dubbed the U.S. “the most overweight” country in the world. This suggests obesity rates will continue to be a major public health problem—but then so is depression, a leading cause of disability worldwide and the main reason for suicide. A whopping 22 percent of Americans were reporting symptoms of depressive disorder in May 2022, according to the group Statista, which tracks weekly symptoms.

How Obesity and Depression Are Related

While the physical consequences of obesity are well-known, the mental health effects of being significantly overweight often get less attention. Yet they are just as important, given the close and complex relationship between obesity and depression.

How Obesity Can Trigger Depression

Here are some of the ways that obesity can trigger depression, according to an article from the National Council on Aging:

How Depression Can Lead to Obesity

The obesity-depression link is not a one-way causal relationship. Yes, obesity can lead to depression, but the flip side is that depression can lead to obesity. One of the more obvious ways that this is true: people who are depressed often have little energy or motivation to exercise or be active. They may find it hard to get out of bed, sleep long hours, or spend endless hours sitting on the couch watching TV. Naturally, weight gain can be an outgrowth of these symptoms.

The Importance of Integrated Treatment for Obesity and Depression

Living with two stigmatized conditions can feel overwhelming, and the barriers to feeling happier and healthier—insurmountable. The good news is that co-occurring obesity and depression are often very treatable with behavioral therapies, medications, and other interventions.

What’s most important to know is that integrated treatment that addresses the root issues of both obesity and depression—together at the same time—is the most effective route. In cases where the depression is severe, inpatient treatment may be the next best step, so long as the provider takes an integrated care approach.

If you know you need help for a weight problem and depression but aren’t sure where to start, talk to your doctor and ask about integrated treatment options. They should be able to advise you or suggest next steps. Then take a moment to congratulate yourself for making progress. 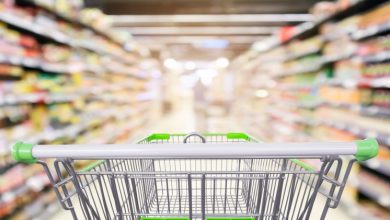 Saving Money While Buying from Staples 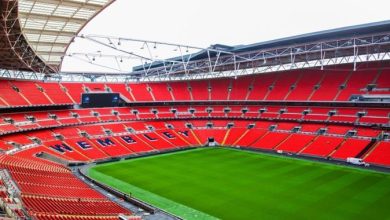 Your Guide to Luggage Storage in Wembley Station

Is BJK University Location a Scam? 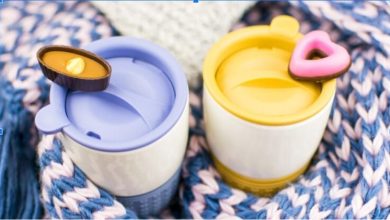